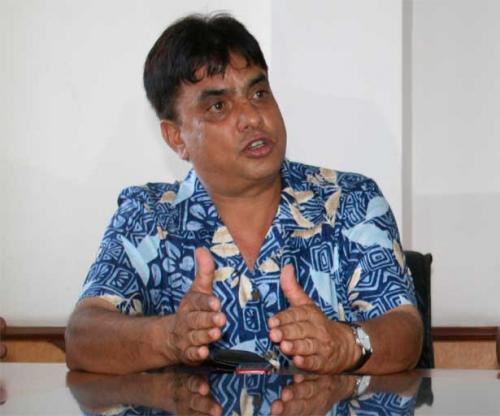 Hari Bamsha started his career by performing with with Hari Prasad Rimal and Jitendra Mahat Avilashi in 2031 BS in Radio Nepal. Back then, Radio Nepal was the only radio station in Nepal. In 2032, Hari Bansha Acharya joined Rastriya Naach Ghar. He had participated in Gaijatra Mahotsav in 2034 BS that upsurged his fame. Before performing with Madan Krishna Shrestha and becoming a part of the MAHA Jodi, he had struggled in the entertainment field alone for 6 years. 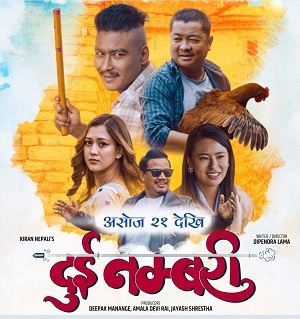