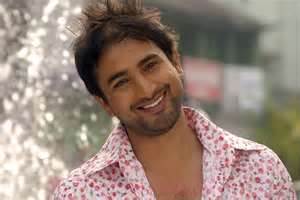 Jiwan Luitelis one of the most prolific and talented actors of current Nepali Film Industry. Having completed his graduation, he ventured into the world of fashion as a promising model announcing his big entrance with a coveted title of Mr. Nepal 2002. Thus, his career in movies began – being offered a role in an upcoming Nepali Movie following his title win. The years that ensued saw him establish as a man of natural talent, excelling in acting and handling his stardom with finesse and humility. 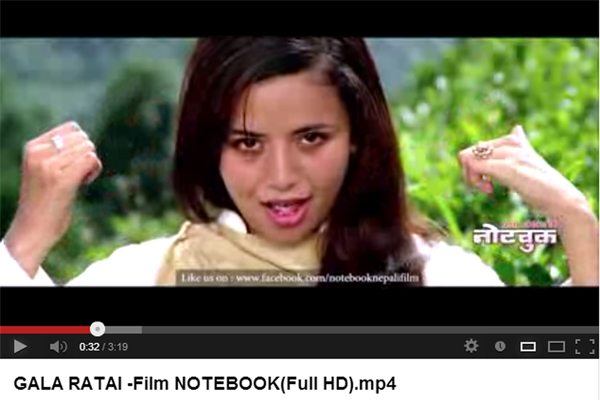